“Q1 ’21 marks our third successive quarter of historic growth for Keller Williams,” said Carl Liebert, CEO of kwx, the holding company of KW. “We kicked off 2021 by breaking our production records again.”

“Our continued remarkable pace is due to the strong dedication and commitment of our agents to serve their clients at the highest levels in the midst of a hypercompetitive housing market,” said Liebert.

“At Keller Williams, we remain committed to providing real estate agents with the best culture, training, coaching and technology to continue to outpace the market of the moment,” said Marc King, president, Keller Williams. “We believe our results speak best on those efforts.”

See also  Realtors Are no Different Than Real Estate Agents. The Cult is Not Worth the Dues

“We are relentlessly focused on developing those capabilities that deliver in the moments that matter most to agents and their clients with uncompromising standards for quality, performance and experience,” said Chris Cox, chief technology and digital officer, kwx.

“We will continue to develop experiences guided by human-centered design practices and build a firm foundation for ongoing innovation,” said Cox.

“According to the National Association of REALTORS® closed transactions across the U.S. were up 13.9% and sales volume was up 27.6% over Q1 ’20,” said Jason Abrams, head of industry, kwx. “Our agents have once again substantially outperformed our industry on those metrics.”

Keller Williams Worldwide Momentum (production outside the U.S. and Canada in Q1 ’21)

Austin, Texas-based Keller Williams, the world’s largest real estate technology franchise by agent count, has more than 1,080 offices and 195,000 associates. The franchise is also No. 1 in units and sales volume in the United States. kwx is the holding company of Keller Williams.

Since 1983, the company has cultivated an agent-centric, technology-driven and education-based culture that rewards agents as stakeholders. For more information, visit kwx.kw.com. 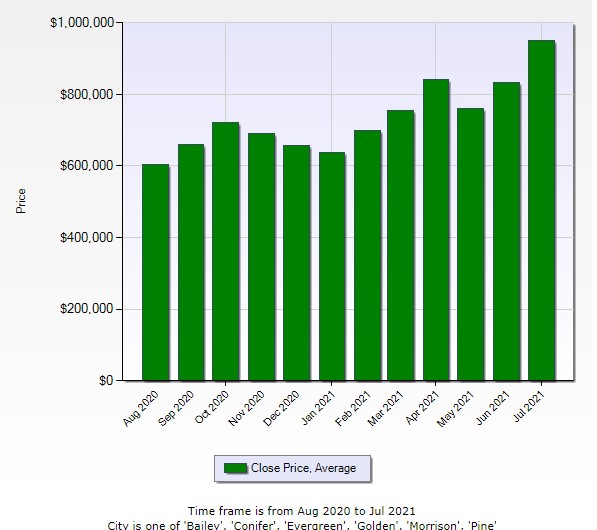 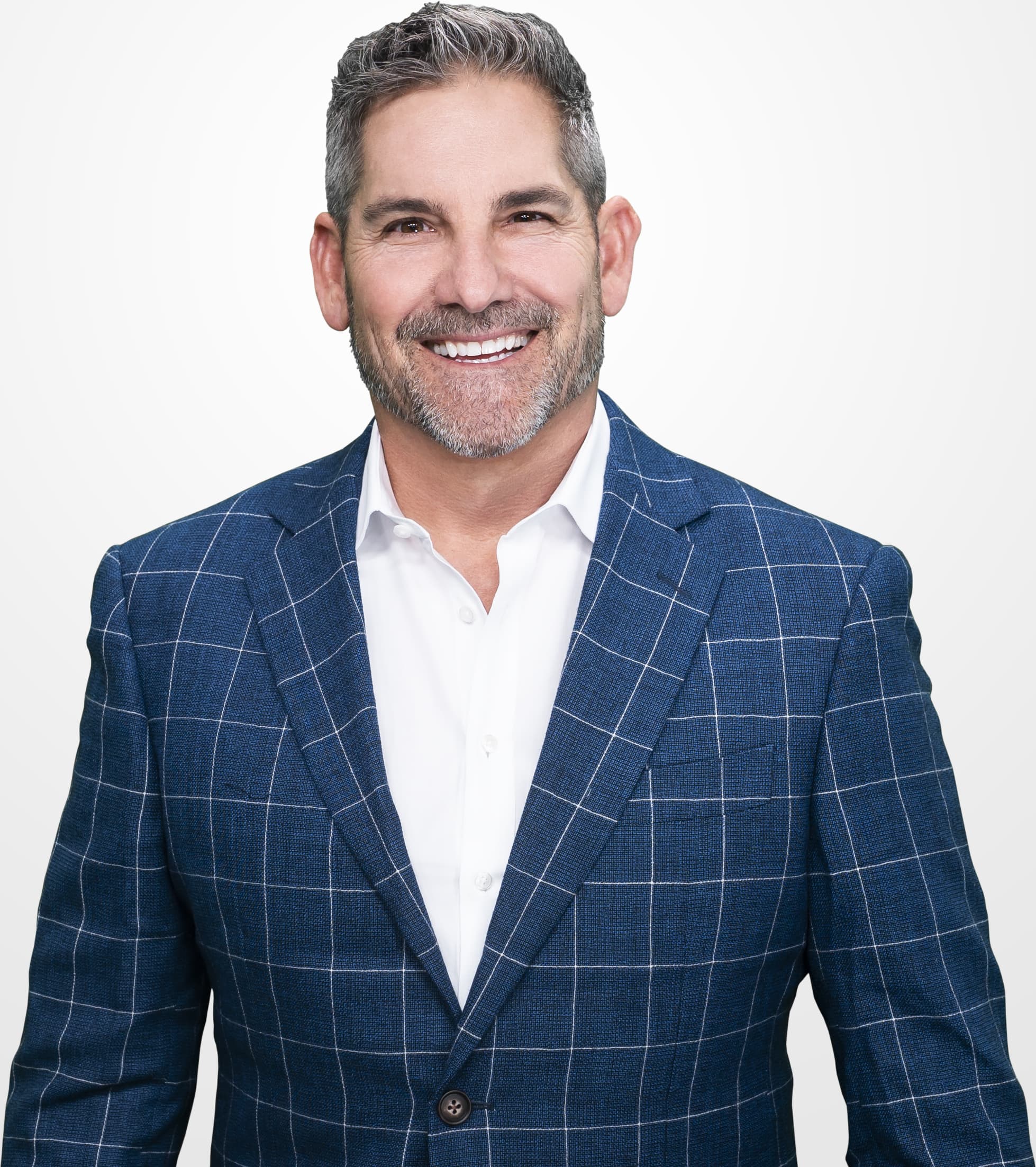 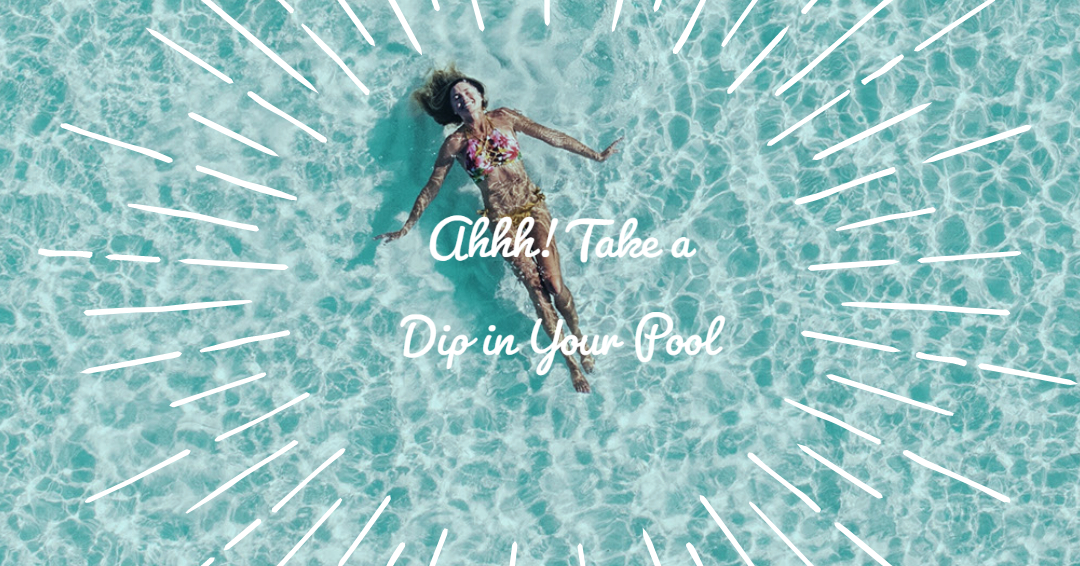 Fort Myers is located in Lee County, Florida and has more than 99,000 residents. It’s actually one of the safest cities in the state. The city is also home to several ive golf courses and more than 30 marinas, so you can spend plenty of time on the water. If Read more

2021-06-30
Previous Post: How Does Student Debt Impact You Buying a Home?
Next Post: Curb Appeal is Very Important When Selling Your Home