See also  What are the hottest real estate markets in the United States? 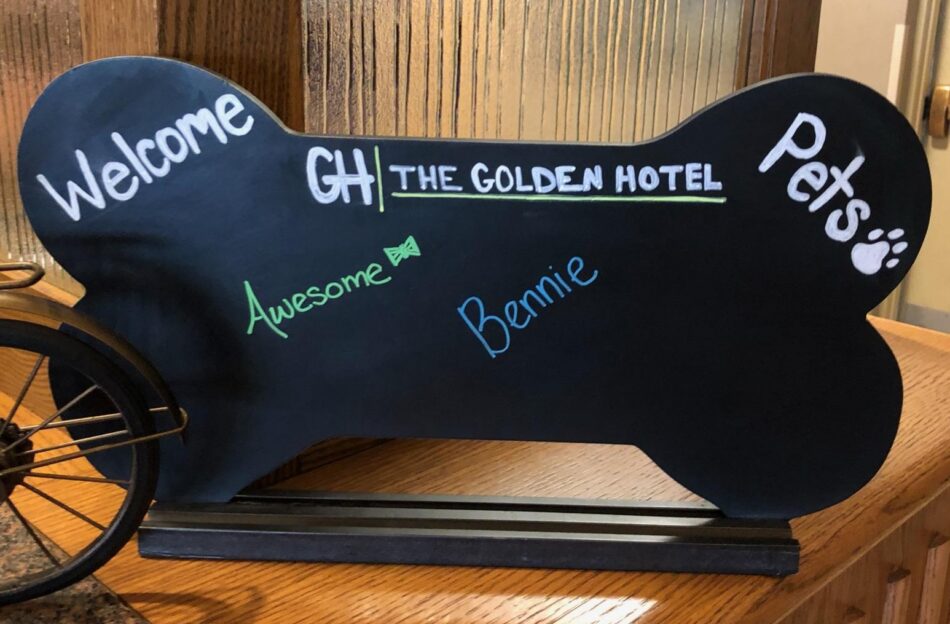 Living in Golden Colorado: A Guide to the City's Best Places to Eat, Sleep, and Play Golden, Colorado is a picturesque mountain town with all the amenities of a larger city. However, its enduring charm and small-town charm make it unlike any other place in Colorado. If you’re planning on Read more 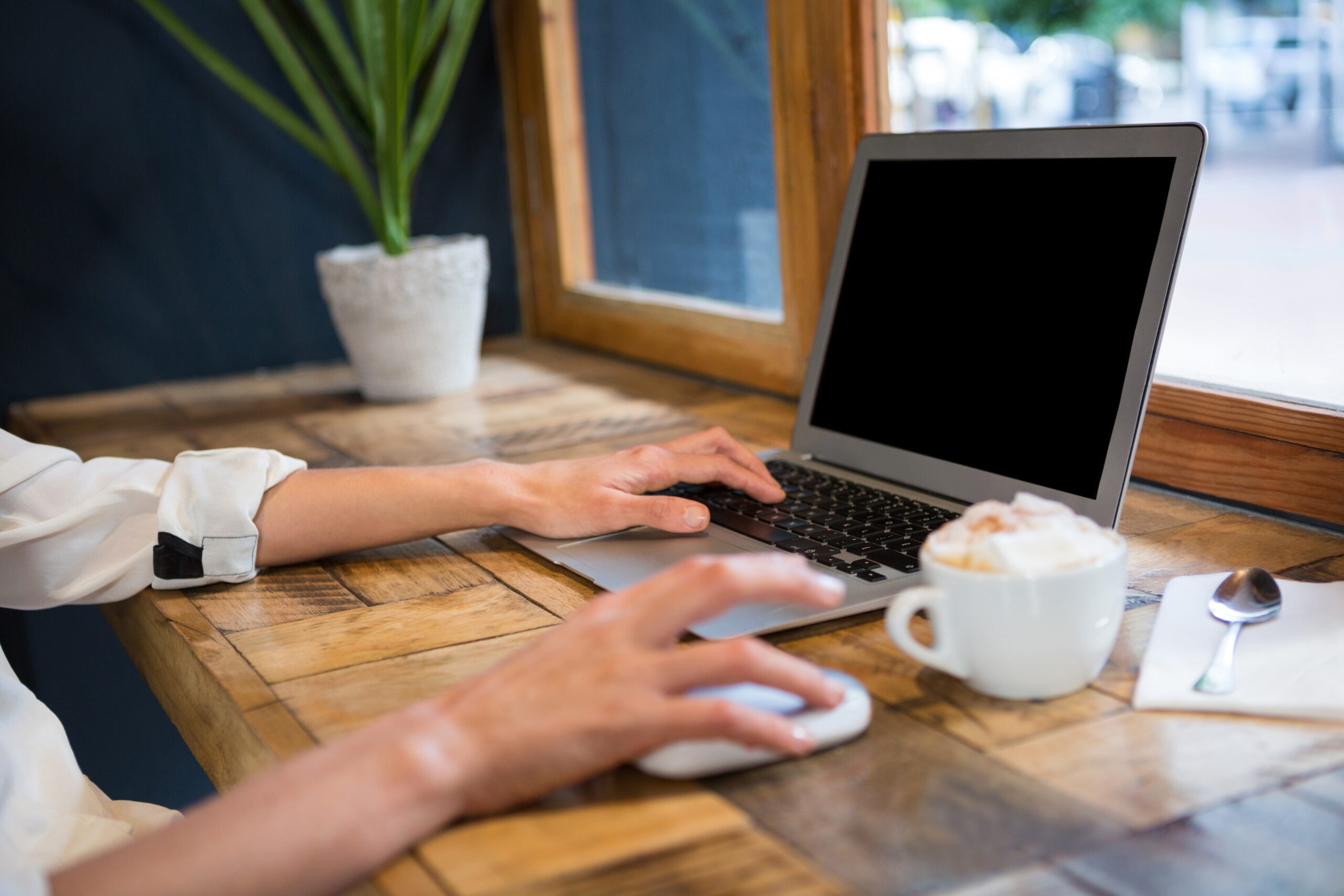 Will the Colorado luxury home market continue to rise? We say yes! The demand has never been higher and inventory has never been so low. 2021 is a great year for seller in all price points including the luxury sellers. As a luxury real estate agent, I have seen an Read more

Buying a home in Florida – A Guide to Florida Home Buying 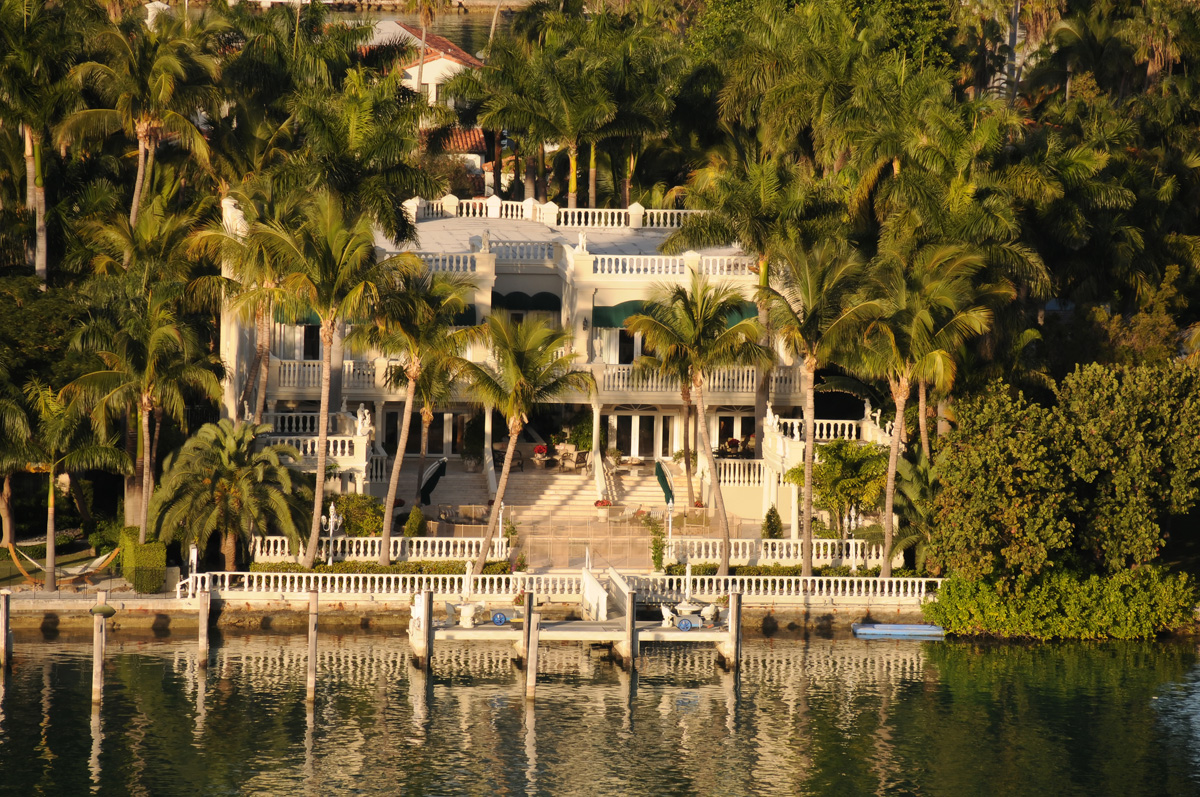 But where do you start? There are so many different types of homes in Florida, so it can be difficult to pick just one. This guide will teach you everything you need to know about Florida real estate. From understanding the market and what you should look out for when Read more 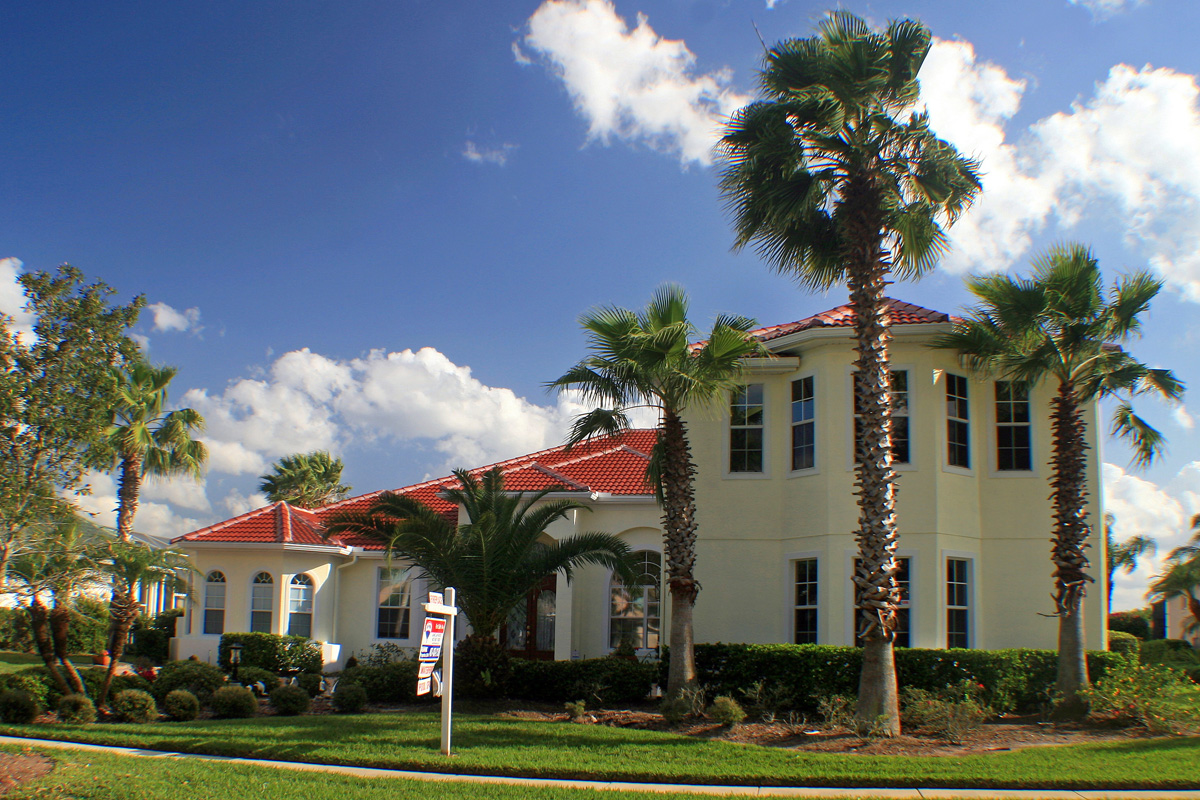 A Guide To Waterfront Living in Fort Myers Beach, Florida. Fort Myers Beach is a beautiful and diverse waterfront community. Many people just passing through the city don’t realize that many houses here overlook the Gulf of Mexico and have access to some of the world’s best fishing. The town Read more