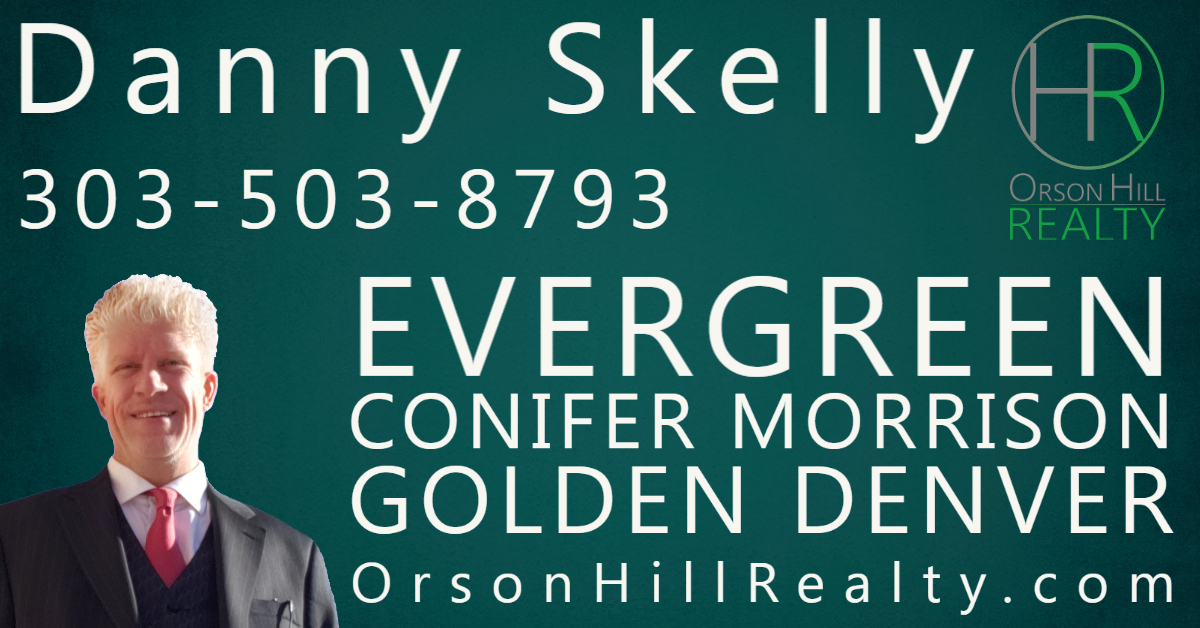 Whether you're a new buyer working from home or in the city, or a retiree looking to downsize but maintain quality, Pinecrest Ridge will delight everyone with its high-quality, maintenance-free multifamily housing. Pinecrest Ridge has designed open plan housing with large, well-planned and energy-efficient floor plans in a new community Read more 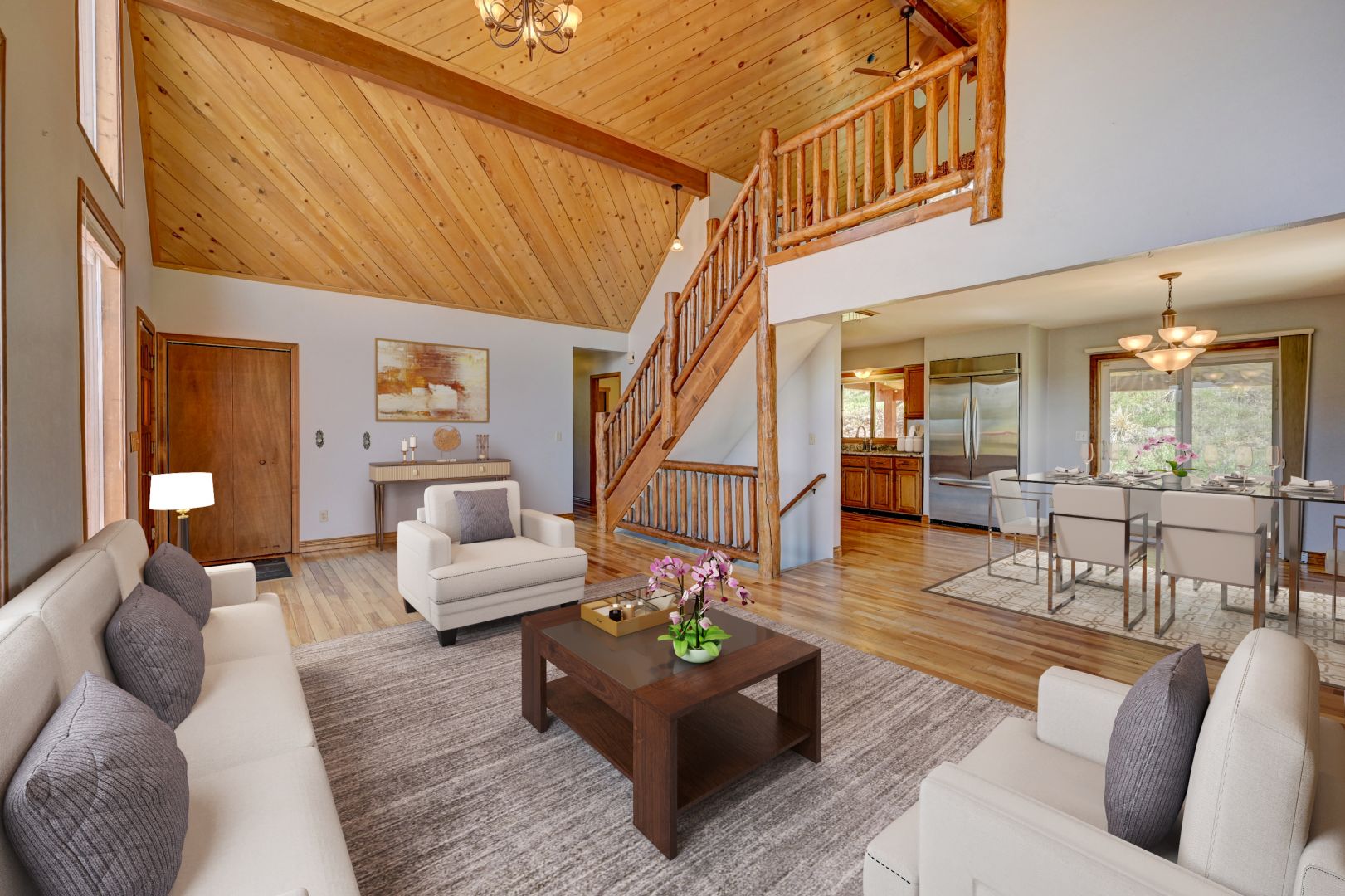 Which Denver Foothills towns and Denver Suburbs have the best mountain views? 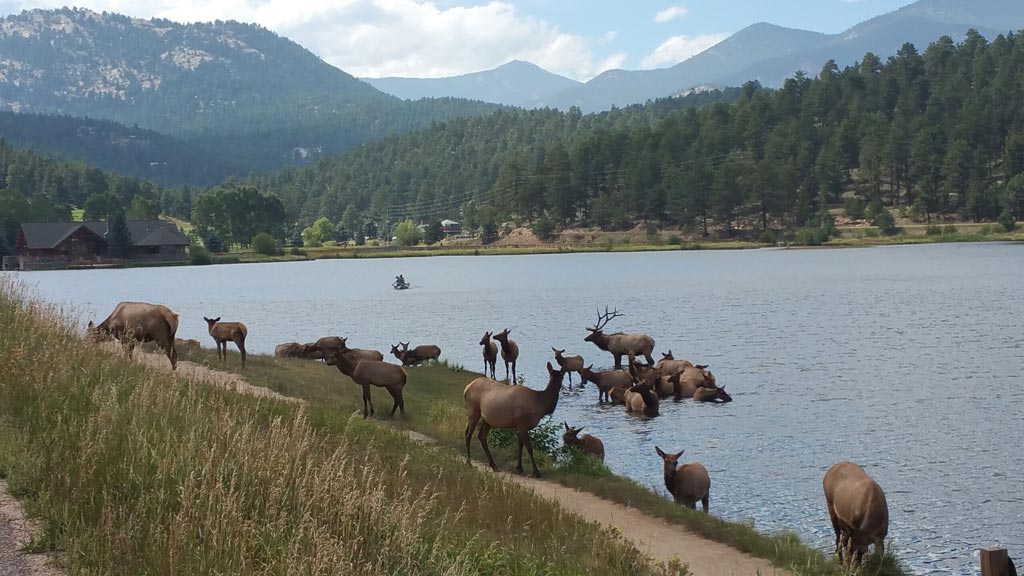 If you’re looking to move to the Denver area but you can’t decide on which foothills town or suburb will offer you the best mountain views, you’ve come to the right place. We’ll take a look at all of the different options that are available for new home buyers in Read more

Relocation Services – What Do They Do? 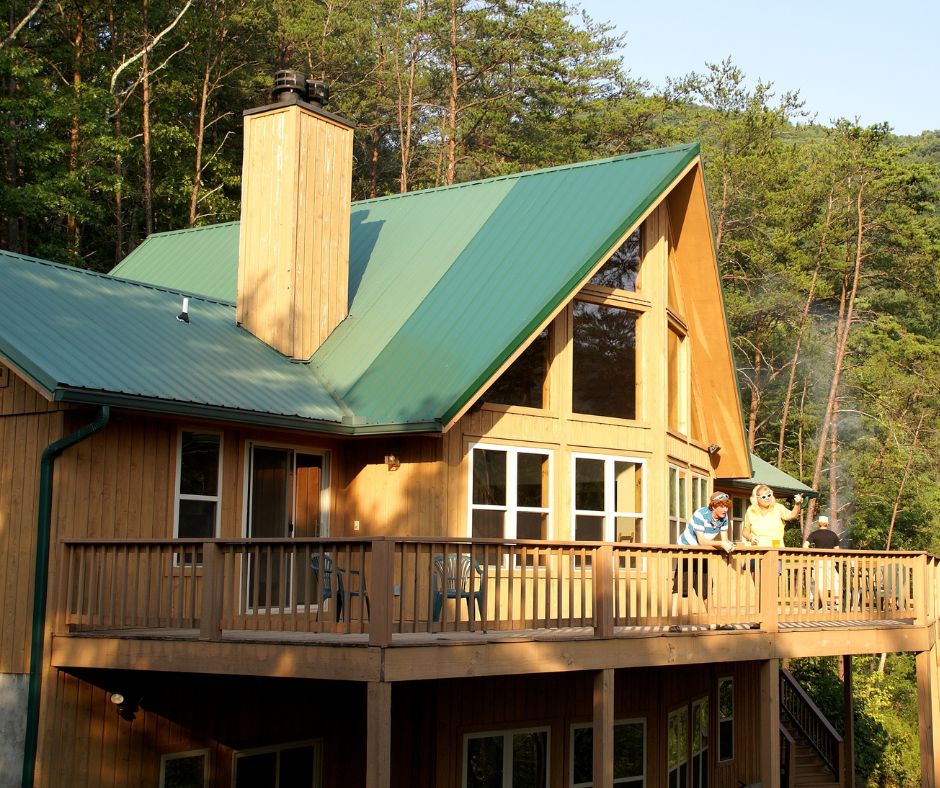 When you are moving to a new city for work, it can be a stressful process. You not only have to find a new home but also figure out how to transport all of your belongings there. Luckily, many companies that offer relocation services understand this and make things much Read more 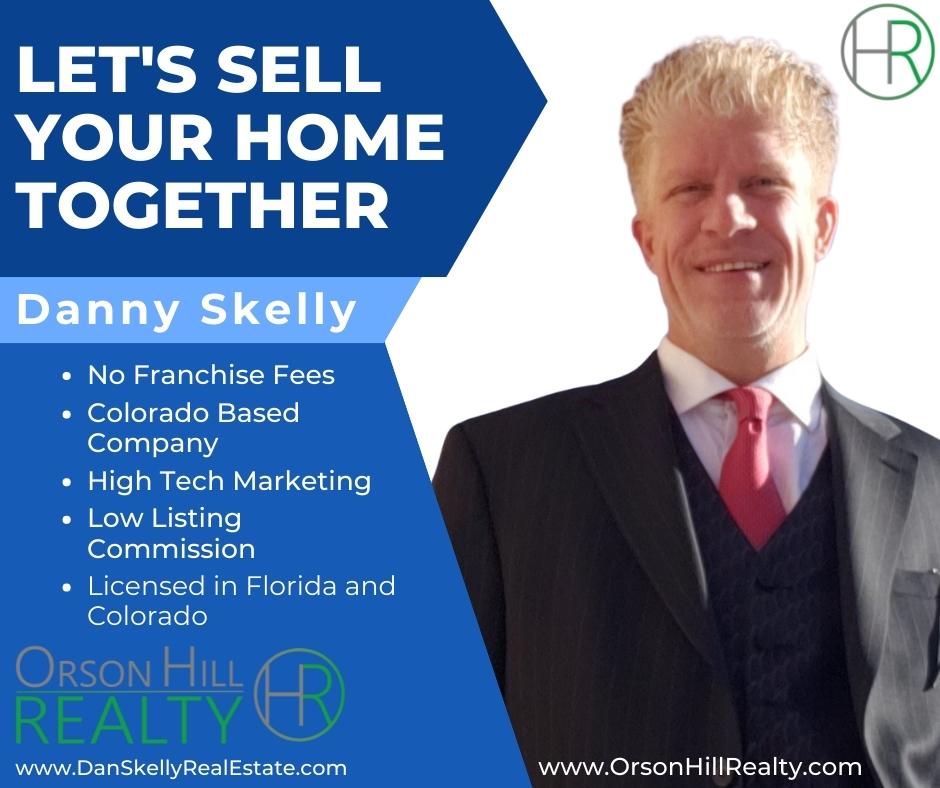