See also  What are the Different Types of Home Mortgages? FHA, VA, Conventional, USDA and Jumbo. 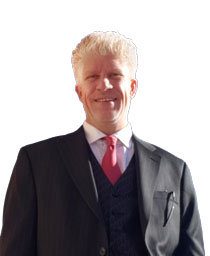 An experienced real estate agent will always understand your situation and choose the best for you because he knows the correct market value. Selling your property is not easy, and you may face delays, especially if you plan to move and buy a new home. The buyer has made an Read more

Colorado Real Estate: What You Should Know Before Selling Your House 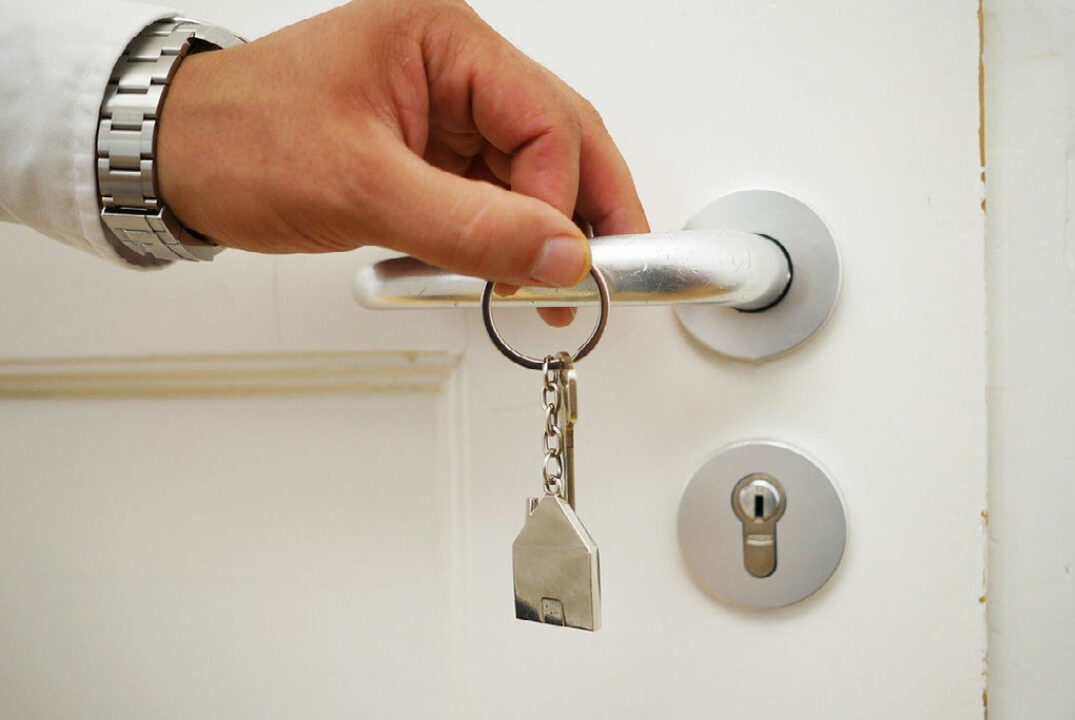 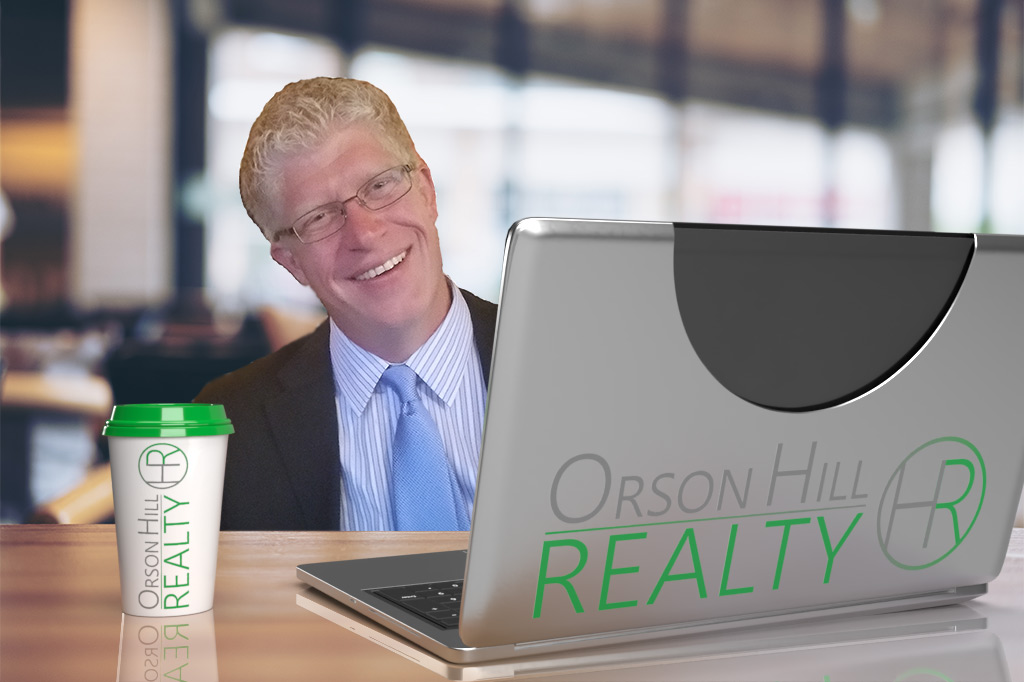 Denver Foothills – Best Places to Live and Things to Do – Realtor Evergreen, CO 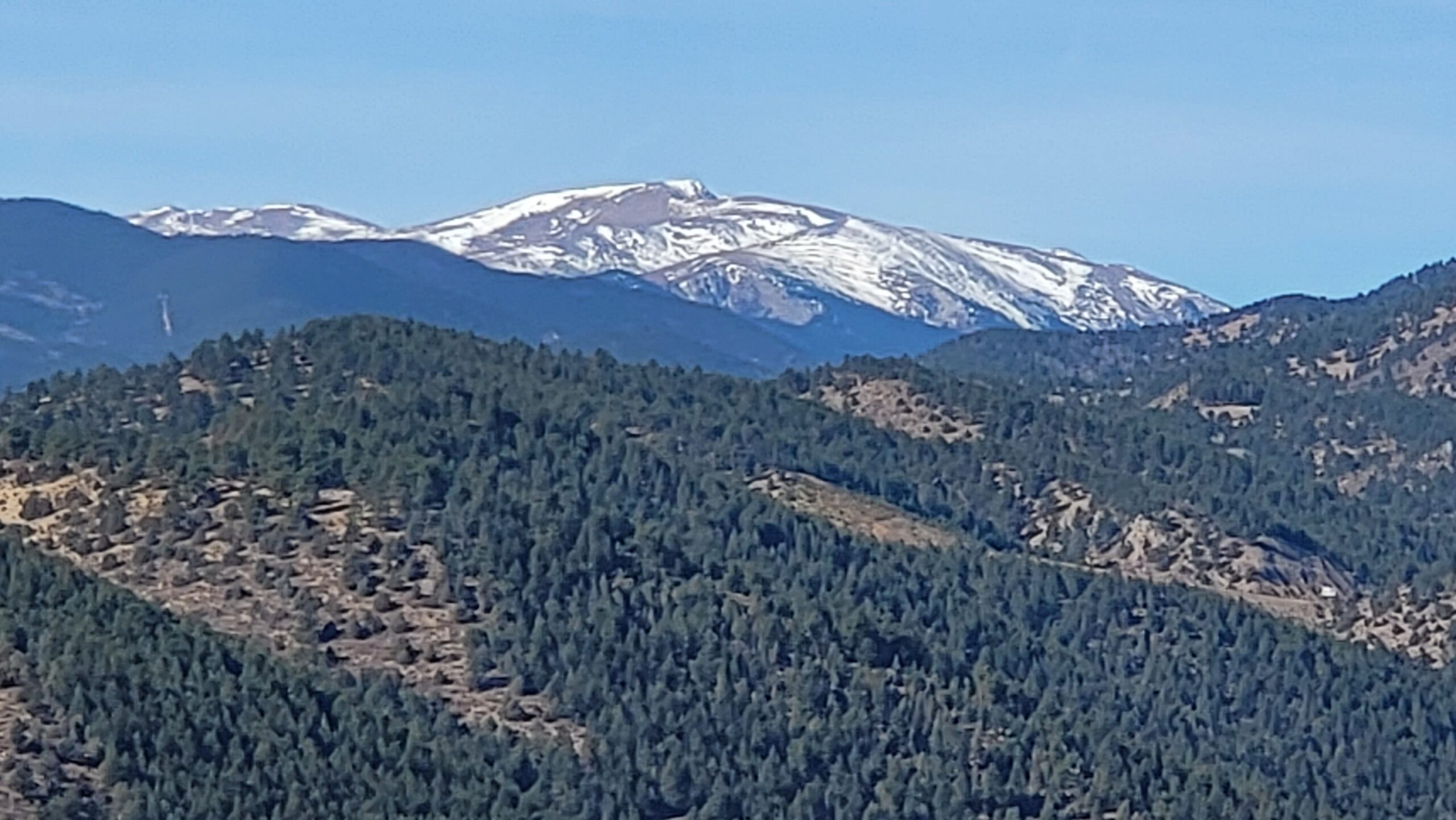 The foothills are a wonderful place to live. The small towns are charming and offer a slower pace of life that is hard to find in the city. The homes here are generally less expensive than the homes in Denver, and there are plenty of parks and open space for Read more